Pretty simple game at its core, however, its pretty difficult due to the enemies firing a barrage of bullets. You will need to level up Chiyo and gain XP by "bumping" into the enemies to defeat them. The game features a mini story, alongside multiple spells/abilities to use. All levels are randomly generated so each playthrough is a bit different.

Once all the files were dumped from the specialty PAK files, the game just uses HTML files to draw and control the text. Nothing special to note here besides modifying the games HTML files to english.

Same as script files, besides the fact that the files varied depending on what they were, the majority were common BMP/TGA for the graphics, and XML/CSV for items, stats, and enemy data. 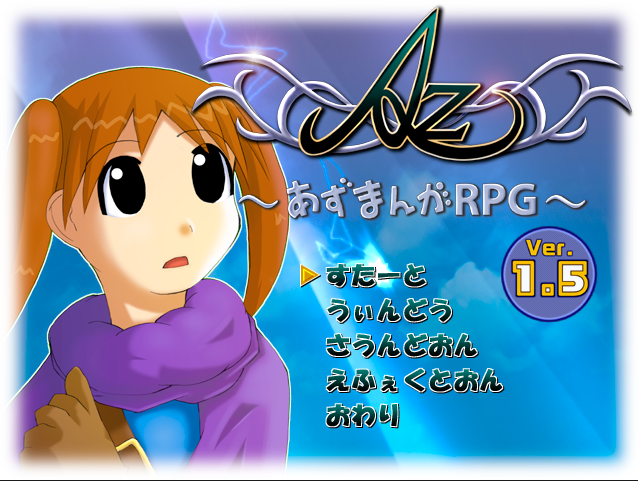 If you have any questions or concerns, feel free to reach out to me using one of my contact methods below.